It is hard to know where to start when writing this piece. People often ask me why I chose to volunteer with Malaiaka Kids and even why I chose to volunteer at all. There were many reasons, like how Malaika Kids is a charity that contributes most of their funds directly to the children. Of course there was an altruistic motive of wanting to make a difference. The rewards are intangible but long lasting and one is set to gain an everlasting perspective of the circumstances in their own world.

There were some very enjoyable times at Malaika Kids children’s village. Mostly, I really enjoyed just playing and being with the children. On Friday nights, I ran a disco and it was a real hoot watching the children’s energetic and entertaining dance moves. Also, I think I enjoyed watching the movies on Saturday nights just as much as the children. Sometimes we would go for walks around the farming areas as I sensed that the children needed a ‘getaway’ just as much as I did. I found it liberating to be able to think of new ways to improve programs without being hindered by rigid regulations and extensive meetings usually experienced in teaching nowadays. It was heartwarming to form such a bond with the children and I felt privileged to be there.

My experience at the village was not without challenges. Perhaps my biggest challenge was loneliness and not being able to speak with many fluent English speakers who understood my ‘mzungu’ way of life. Occasionally I felt things were a little monotonous as there were few opportunities to get away from it all. Sometimes the children could become overwhelming but having my own space in the volunteer’s building gave me a reprieve from the constant demands for attention!

One of the surprising benefits of volunteering at Malaika Kids was the flexibility to make changes to existing programs. This was especially true in the preschool, where I worked closely with the teachers. We made some changes and additions, like a range of English songs, basic computer lessons, more painting and drawing and expanding practical learning experiences.

Saying goodbye was very difficult. I think that I perhaps cried more than the kids. I had never been given such a special goodbye from anyone!  On my send off, the children sang songs and danced, the mamas cooked great food and Baba Kalinga had some nice words to say. I am already dreaming of going back! My advice to anyone considering volunteering at Malaika Kids, at the risk of sounding patronising would be to “remove your lens of the western world and have no expectations.” 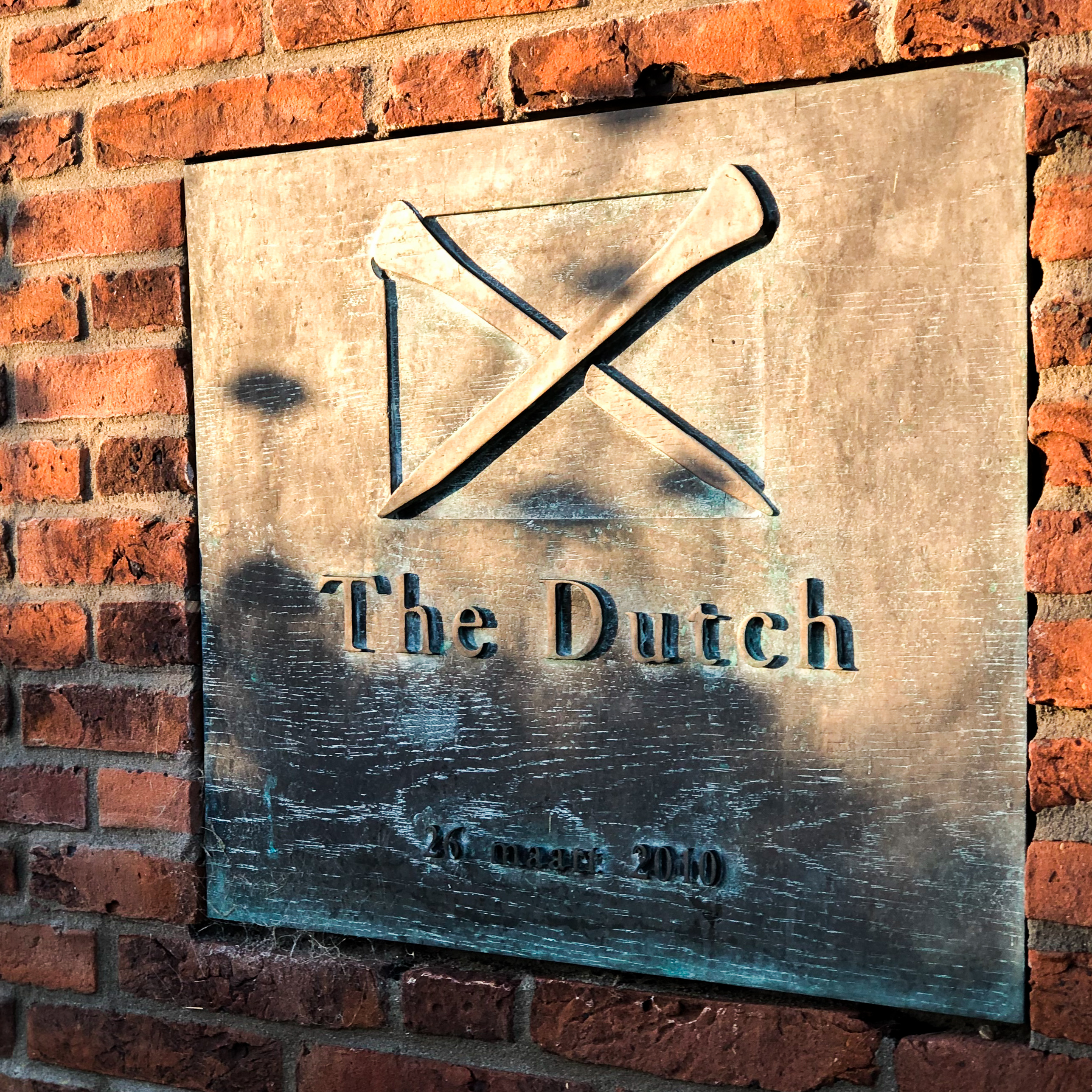