Malaika Kids USA is a registered charity and part of a growing international network of volunteers. We work particularly closely with Malaika Kids Charities in The UK and The Netherlands, where the main development and design work takes place, and with Malaika Kids Tanzania which is responsible for the control and running of the Dar es Salaam orphanage, the new Children’s Village in Mkuranga and of the Relatives Support Program. Our primary responsibility in the USA is to raise money to sponsor projects and work with the development and management initiatives in Tanzania. 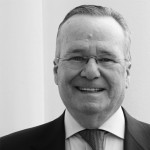 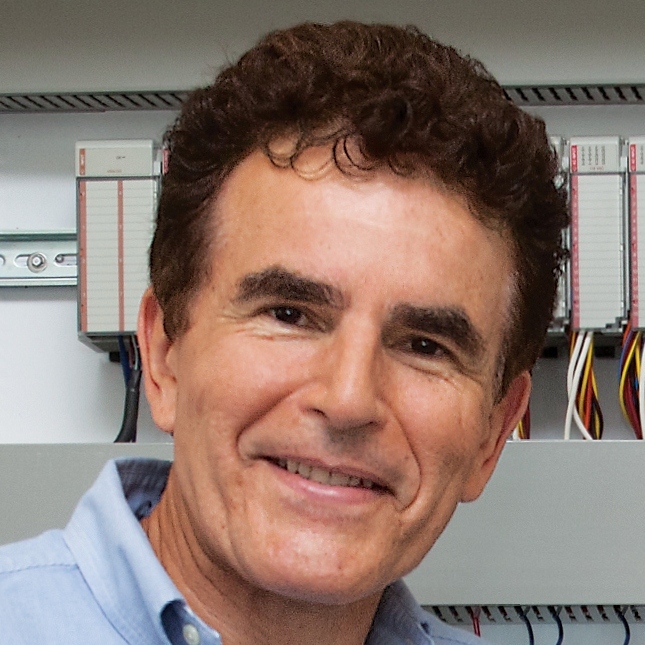 For the last sixteen years Robin has been the CEO of CompuWeigh Corporation, a private company providing automation and scale systems to the grain and bio-fuel industries. Prior to joining CompuWeigh, Robin worked for PepsiCo, in Purchase New York in Finance and Marketing and prior to that was with Continental Can Company. Robin’s pastimes including building houses, running and travelling to developing countries.

Treasurer of Malaika Kids US 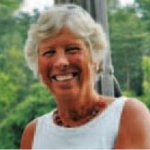 Dr. Elizabeth Neale, a former principal and nationally recognized educational leader, is the founder and CEO of School Leaders Network. Driven to make a difference in the education and lives of high poverty students, Elizabeth was formerly principal at Conte Community School in Pittsfield, MA for ten years. During that time she was also a Fulbright Scholar in London, England.  As chair of both the Harvard and Brown University Principal Advisory Boards, she supported the creation of a network of national school leaders eager to make a difference for their high poverty students. Seeing strong potential in the collaborative power of school leaders working together to transform their schools by supporting each other and accelerating  leadership skills, she founded School Leaders Network in 2006, a national organization working with principals of high poverty urban schools across the nation. Dr. Neale earned her B.A. in Political Science from George Washington University, and her Ed.D. In Educational Administration from the University of Massachusetts. Her doctoral thesis was on “The Role of the School Leader in Effective School Change.”