Malaika Kids is an international network of foundations with only one goal – helping orphaned children in Tanzania.

Malaika Kids Tanzania takes care of the execution of the Relatives Support Programme, the running of the Malaika Children’s Village, the development of the Self Sustainability program and the creation of local awareness and fundraising.

The other Malaika Kids organizations are mainly for fundraising and support to Malaika Kids Tanzania on various issues. 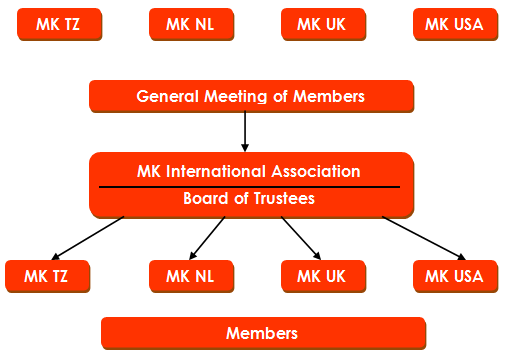 The organization is an Association with all local Foundations as members. All members agree in the General Meeting of Members on issues like:

The Board of Malaika Kids International consists of individuals nominated by the local foundations plus the original founders of Malaika Kids. The Chairperson, Secretary and Treasurer are appointed in function. 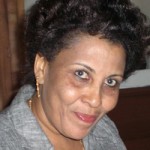 Najma Manji has been helping orphans in Dar es Salaam as long as she can remember. In 2004 she started the Malaika Kids organisation with the help of her daughter Jamilla, her son in law Ted and Ton Willemsen. 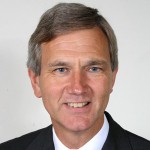 Ton has studied Physics followed by Business Administration at the London Business School and Stanford School of Business. During the past 30 years he led various companies, quoted and unquoted. Next to his work Ton has always been active with extracurricular activities concerning Education, Sports and Charity. At the moment he is a non executive director in various companies. 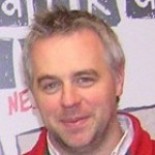 Ted studied Mechanics, Electronics and Computer sciences before becoming an internet entrepreneur with various companies. He married Jamilla Manji in Tanzania. During this stay in 2003 he was confronted by the terrible conditions in which many young children tried to survive. This resulted in the start of Malaika Kids. 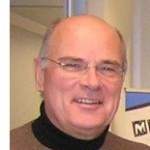 Maarten studied business economics and accountancy at the Tilburg University, the Netherlands. In his 35-year career at one of the Big-4 accountancy firms Maarten was involved in many large and international clients, both in the role as auditor and in the role of trusted advisor. Maarten is actively involved in a number of charities,  and is also active as an advisor to a range of companies and not-for-profit organisations in the field of governance, transparency and quality.

Alan was elected UK Chair in May 2014. He was previously a Director of Ford of Europe, and led the Liabilities Management Unit of the DTI (the forerunner to the Nuclear Decommissioning Authority). 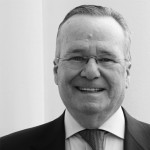 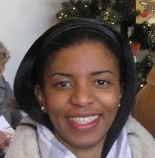