The High Commissioner of Tanzania in the UK

High Commissioner of the United Republic of Tanzania in London.

“I express my appreciation and that of the Government of Tanzania for the work Malaika Kids is doing to assist orphaned children in Tanazania.”

“It gives me great pleasure to accept the invitation to be patron of Malaika Kids UK.  I look forward to a close working relationship with the entire Malaika Kids team during my tenure in London.”

The Ambassador of Tanzania in The Netherlands 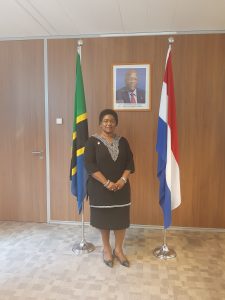 Mrs Irene Kasyanju is the patron of our organisation in the Netherlands.  She is already several years Ambassador of Tanzania in The Netherlands and helps us where necessary to find the right contacts in Tanzania. Mrs Kasyanju is also a Permanent Representative of the OPCW (Organisation for the Prohibition of Chemical Weapons) 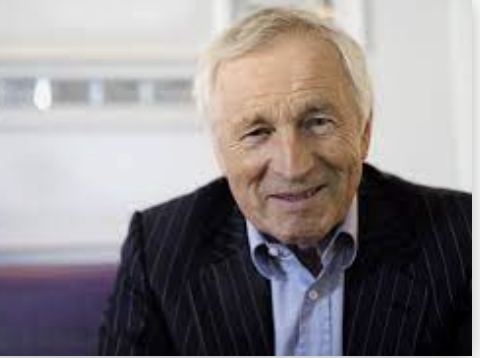 View his endorsement of Malaika Kids.

A food crisis in Tanzania

A Happy April for Malaika Kids

Learning For Our Younger Kids